We’re now so close to Samsung announcing the oft-rumoured Galaxy S3. Sadly my excitement has greatly diminished ever since I purchased the gorgeous HTC One X.

And it is exactly that. The HTC One X having done a great job at kicking off the quad core smartphone era is now arguably leading both on the performance and the design front. So what would the Samsung Galaxy S3 have to do with a late entry and at the same time stay ahead of the iPhone 5? Let’s hypothesise.

CPU– the rumoured quad core exynos 4412 is impressive enough. It’s a 32nm SoC with HKMG..all boils down to higher performance with relatively less power draw. This is exactly what should be expected and is an advantage over the Tegra 3’s 45nm chips.

GPU– the exynos 4412 uses the  same old mali 400 quad core that we saw in the Galaxy S2. Which is actually very good at pushing GFLOPS and balanced power draw quite well. But then the keyword here is “same old”. Even if it gets a clock rate bump with the 4412 it’s still the same thing and may not faze those dazzled by words such as “tegra 3” “geforece” and “12 core gpu”.

Exterior design– to be honest the S2 looks 100% last-gen by now with its angular design and flushed screen. The HTC One X’s contours and curved glass and seamless body is the way to go. Or even the iPhone 4 is undeniably the better looker. Samsung needs to pull something out that would wow all those who have been hyped up for the rumoured ceramic shell and beat all those fan-made conceptual renderings and at the same time balance useability i.e. is a non-removeable battery, lack of sd card slot, micro-smicard absolutely necessary to achieve a better design?

Not forgetting that the iPhone 5 is practically just around the corner with rumoured liquid-metal making up its body. While it’s not an industry-first, it may well enable Apple to apply some even more complex shell engineering- a potential for an incredible exterior design that is of high wear resistance.

Will the S3’s design be able to outlast the iPhone as well as trump the beautiful One X?

RAM– so 1gb is the industry-standard. Not a standard for high end devices but just a standard. Notice how phones slow down the more you have open? And don’t even mention overheads from all the bloatware collectively known as Touchwiz. Give us what we need: 1.5- 2.0 gb.

Display– will the Super Mega HD AMOLED Plus Turbo2 finally give us some colours that aren’t oversaturated or whites that don’t look blue? The infinite contrast ratio is amazing but does it REALLY mean battery is saved where it’s pure black? (Doesn’t seem to be the case when using NoLED where power usage is exactly the same as though the screen is on at all times)

Launcher / software– Touchwiz needs to come out of its playful shell, get rid of those water-drop screen touch sounds and offer something much more elegant. Take cue from Sense 4.0. And not have yet another device among a million others that look (admittedly consistently) like this, again: 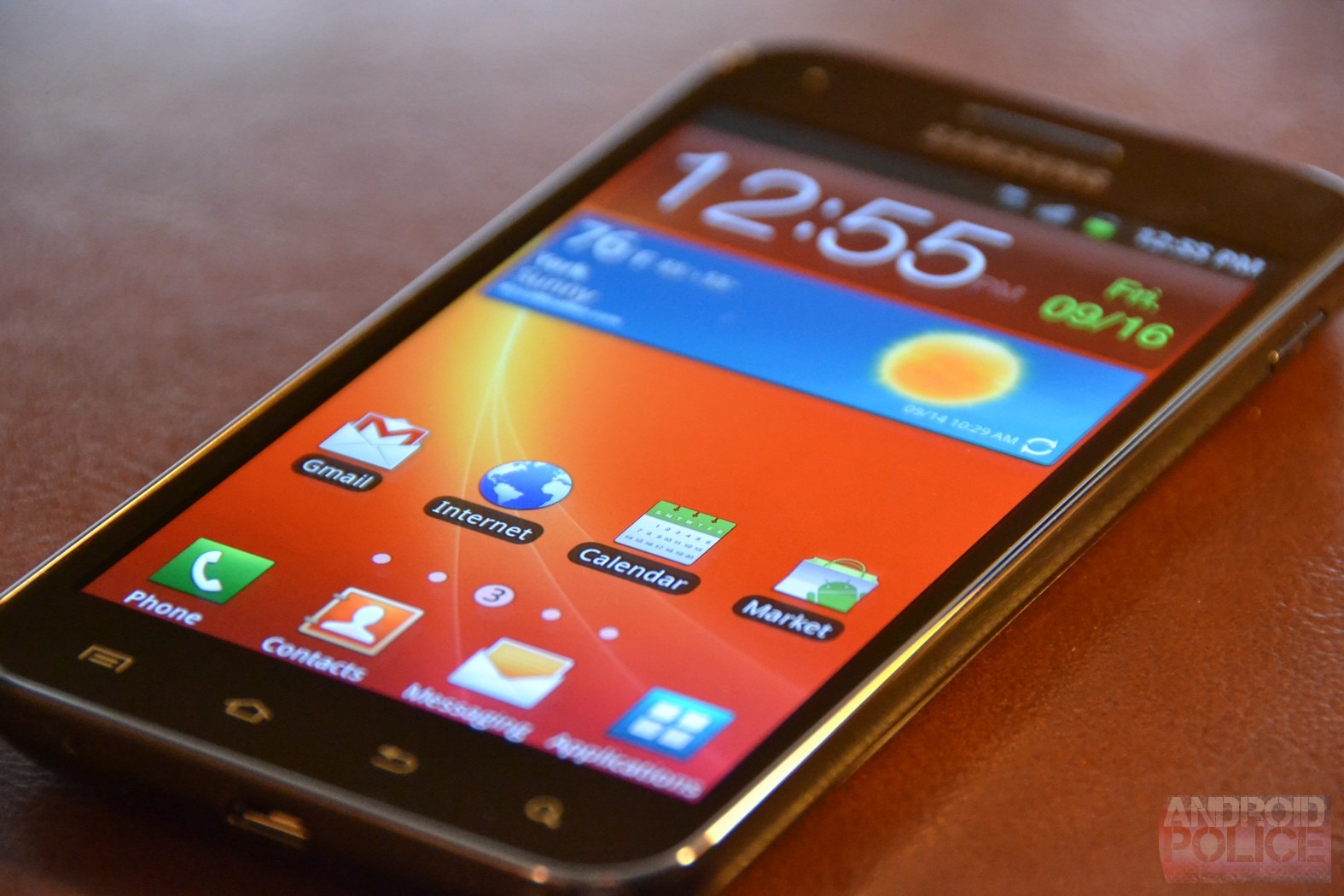 Have you ever seen such a long overdue retirement named Touchwiz?

Battery– One thing we mustn’t forget is how Samsung publicly committed to improve their smartphone’s battery life in 2012. Hopefully this wasn’t just just PR sugar-coating but something we’ll see materialise in the next generation of all Galaxy products and especially their flagship S3. Solar-powered trickle-charge anyone? Wouldn’t it be great if finally a smartphone’s battery can hold up against having all of its smart features being used at once and not die after 2 minutes?

Others– So it would look as though the S3’s launch almost coincides with Google Drive’s? Considering Google and Samsung’s partner/relationship this may well be part of the plan and if so, something such as Samsung offering some extra google Drive storage would be a potent combination indeed.

Before Siri, there was Google voice actions and Samsung’s compulsory (imo awful) Vlingo. It’s entirely not difficult for the S3 to bring something that’s more human-like than the foul-mouthed Siri.

and finally, there needs to be a more practical way for Samsung phones to communicate and interact with their tablet counterparts. The iPhone and iPad has limited bridging with iCloud; the late HP Pre and Touchpad had their moments with Synergy- so if only Samsung could come up with something to best those two.