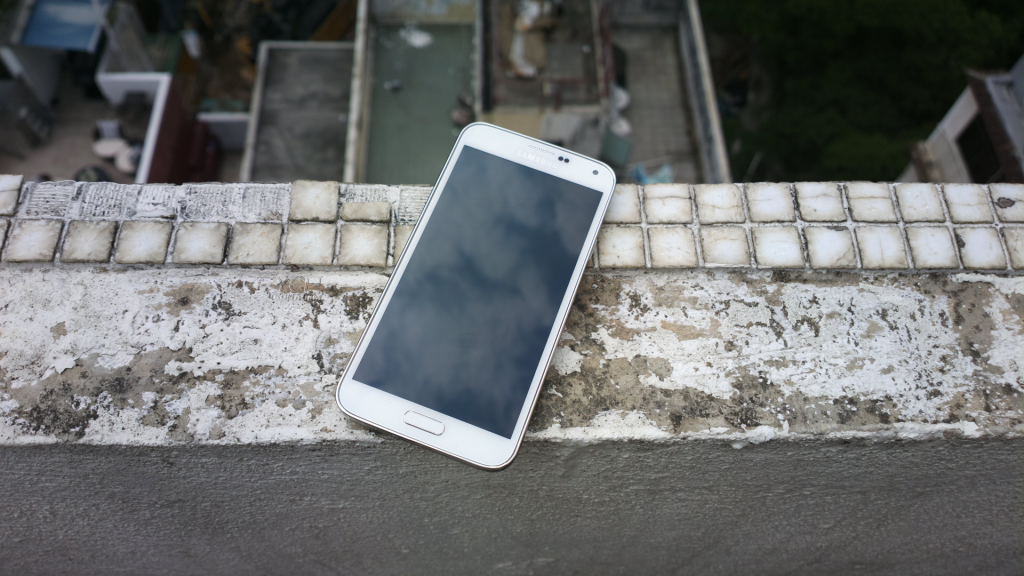 “My life powered by Samsung Galaxy S5”- and that is essentially what the S5 claims to do, up from last year’s “Life companion”.

First of all, name one feature that the Samsung Galaxy S5 is missing that the other Android smartphones do not have? In fact, give me a valid answer and I’ll give you a free game from our huge stock of giveaways.
Thing is, and I’m sure you’ve heard- it’s not always about quantity, it’s about quality.

There is never a shortage of new features with Samsung’s yearly flagship phones. Perhaps they are a victim of their own hype- the best selling smartphone just has to keep giving, right? Or perhaps this is how they deal with the immense pressure from every other smartphone manufacturer- what others have, the Samsung flagship must have and more.

Either way, this is a crystal clear sign of feature creep.

Take Smart Stay for example, it was crap when it came out 2 years ago, and it’s still crap today on the S5. Such a feature has so much potential and yet Samsung spends their resources on bringing out new feature after new feature. Rather than focusing on improving their core set of features.

But it is not the purpose of this review to just nit-pick on the S5. In fact, the S5 does a number of things exceptionally well and perhaps all could be forgiven.

Read on to see our detailed breakdown. 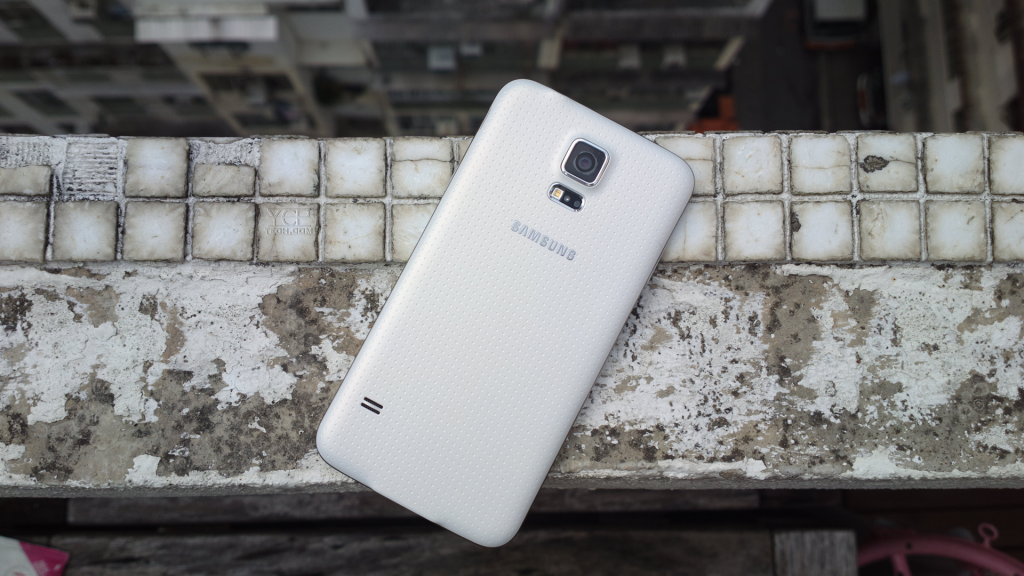 +++++ an absolutely excellent display panel. Super sharp, blinding brightness, eye-popping colours and at the same time not being a burden on the battery really is quite an achievement.

+ as always, OLED panels produce unrivalled levels of black simply because the pixels are not switched on at all. The S5 is no different and always gets a point from me.

– edging dangerously close the Samsung’s other best-selling line- the Galaxy Note series. Soon enough, the only distinguishing feature between the two will just confusingly be the S-Pen.

– again on size, while the screen real estate is generous, one-handed operation is not at all comfortable. don’t expect this to fit into your palm nicely.