If only it were as simple as comparing megapixel counts eh.
As most know, megapixels do not equal better photos. The process of judging photos cannot be quantified but rather, they are often best-judged with the naked human eye.

And so YCP brings to you a side by side comparison of just two snapshots of Victoria Harbour from Hong Kong taken by the Nokia Lumia 1020’s 41 megapixel Pureview camera and the Apple iPhone 5s’ yearly “most advanced” 8 megapixel camera. 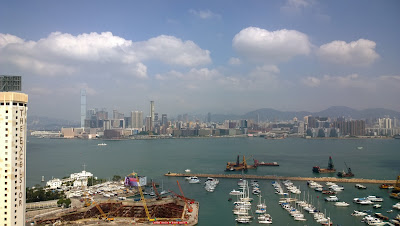 Now the Apple iPhone 5s, Victoria Harbour- left side; taken within 10 mins of each other. (click for full resolution) 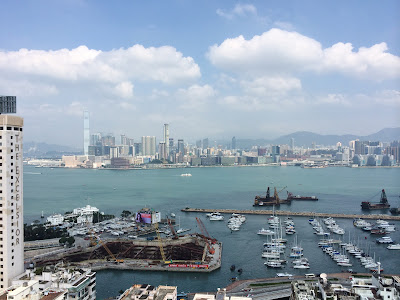 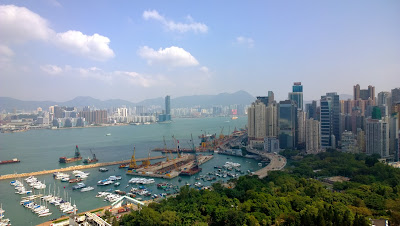 And finally, the Apple iPhone 5s: 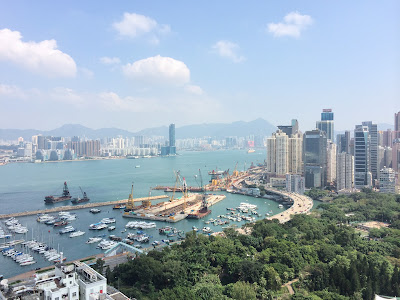 So what do you think? Drop us a comment below.