Verdict: wait for price drop, then grab it! By all means this is a very good Blackberry but the price is set a little too high initially.

Quite possibly one of the most significant releases as part of Blackberry’s comeback. The Q10 is the traditional full QWERTY Blackberry that everyone knows and loves. Only this time, it’s equipped with the brand new gesture-rich Blackberry OS 10. So is the going the mark Blackberry is looking for as their return to the smartphone and corporate world?

A lot has changed since Blackberry was last spoken of as a necessity and the stereotypical businessman no longer has to hang onto one of these qwerty phones to be seen as well, a businessman. Instead, everyone has moved onto the all-touch territory while the Blackberry giant lay dormant. Strangely enough, during this absence no other manufacturer has had the ability to come up with a good qwerty phone running one of the modern mobile OS. And so Blackberry is ready to tap this goldmine with the Q10.
We have already reviewed the all-touch Z10 in recent months so we shan’t go into too much detail as far as the OS is concerned- since they’re exactly the same thing.
Specs and info
3.1 inch display, 720×720 resolution, 328 PPI
Dual core, Snapdragon S4 for 4G LTE or TI OMAP 4470 for non-4G; 1.5 GHz
2 GBs of RAM
Full QWERTY keyboard
2100 mAh battery
Price: $5xx unlocked on amazon.com. 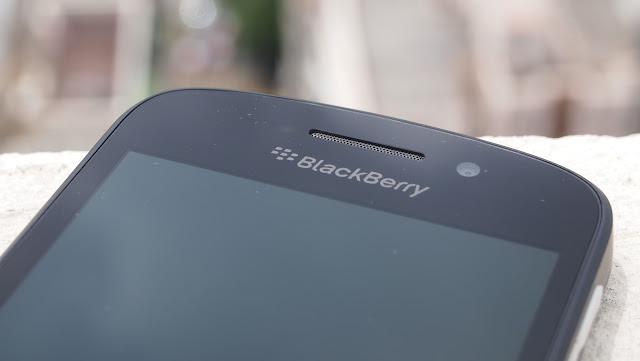 ++++++ the keyboard is excellent! Blackberry reminds us of their strength- and that is to engineer the most comfortable and ergonomic mobile keyboard, ever. It’s incredible how the keyboard is split right down the middle, with the left set of keys contoured to your left thumb and the right set of keys contoured to your right thumb.
++++ keys themselves have perfect amount of travel i.e. from the moment you press on it to the moment it hits the bottom and registers as an input feels completely natural. It is neither too hard nor too soft either.
++++ never thought I’d get excited over this but..that keyboard lights up very nicely in the dark!

+++ the back plate has a layer of kevlar weave on top of regular plastic and it makes perfect design sense in conveying the look of sophistication and durability.
+++ the Q10’s side is surrounded by iPhone 5-like aluminium
++ button placement and design around the phone mimics that of the Z10, which is a good thing.

—– one major flaw is that the keyboard is too close to the display, leaving little room for the user to make that upward gesture swipe. as a result, it sometimes becomes difficult to e.g. multitask or wake the phone from standby. The mistake is actually quite inexcusable.
— can get hot especially on 4G

+++ the super AMOLED display is vibrant and rich when it comes to colours and blacks are blacks, not grey.
++the combination of a small screen and a 3.1 in display means a relatively high ppi. text is actually pretty sharp and comfortable to look at.

—- limited legibility under direct sunlight, which is expected but nevertheless disappointing.
— there is no toggle for auto-brightness, only a slider for manual brightness. This only confuses users into thinking that this thing doesn’t have an ambient light sensor but in fact it does and there IS auto brightness.
– display is a little too bright when used in total darkness, even at the lowest setting.

+ photos in direct sunlight are respectable
—– the 8 megapixel camera is worse than the Z10’s. Blackberry does not break the mould in delivering mediocre camera performance in their qwerty variants so how is it that they hope to break into the consumer market?

+ screen size may be small but the OS has been adapted and is fully manageable.
+ blackberry OS also gives user fine-grain control over which radio signals to stay active. there are some rare choices such as “3G & 4G” 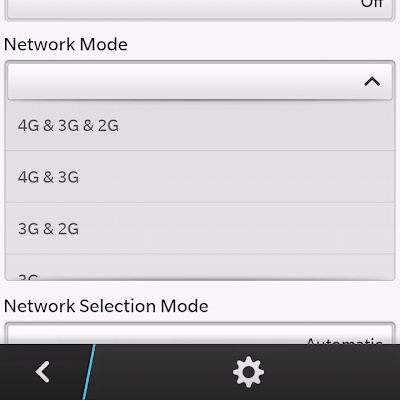 +++++ a very comfortable all-day phone. and that’s on 4G LTE. The Q10 gave us 2 days on our 3G test without going through a single charge! that Blackberry endurance is back
+++ the dualcore 1.5GHz processor is enough to keep things moving along but animation length really could be toned down a bit

What do you think? drop us a message.

be sure to check out our photo gallery for more pics!