by yellowchilli.
co-reviewed bywterry. gadget geek, toy model fetishist.
review unit provided by Blackberry / Text100.
Blackberry continues doing what they do best and comes up with a mid-ranged QWERTY device.
As with the Q10 review, this Q5 review will focus more on the hardware side of things since we’ve already gone through Blackberry 10’s ins and outs in our Z10 review and things have not changed significantly on the software front.
Comparisons between the Q5 and the Q10 are inevitable since they’re somewhat similar in terms of technical specifications but at a quarter of a notch lower than. And most likely, buyers will have a rather difficult time in deciding which to buy.
So how does Blackberry’s mid-range effort fare? Read on and find out. 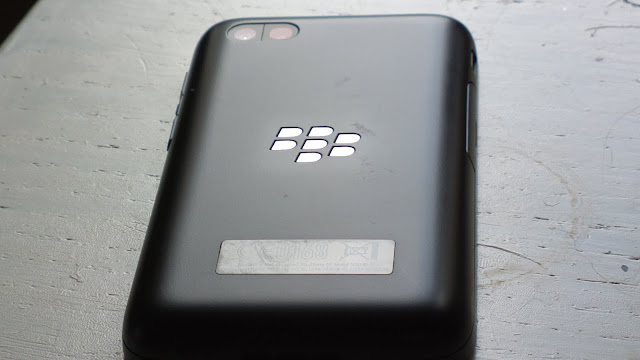 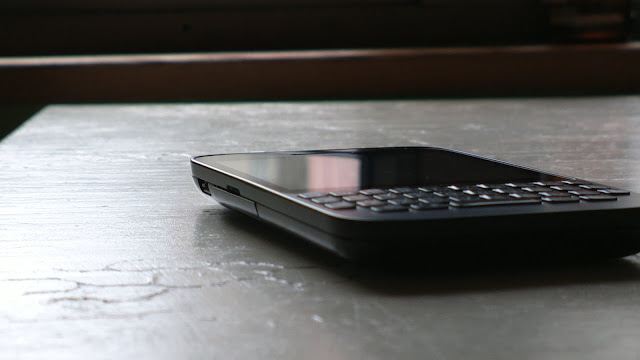 +++++ Blackberry finally gets the bezel proximity between keyboard and screen right. And here’s hoping it wasn’t by accident at all. Swiping upward from the keyboard into the screen is such a common gesture in Blackberry 10 (os) that allowing for easy and comfortable gesture zones is extremely important. The Q10 got it completely wrong but the same mistake doesn’t appear on the Q5.
As a result of the thicker bottom bezel or the repositioned “Blackberry” logo, depending on how you look at it, right in between the keyboard and the screen, it is now far less likely a user would miss the upward gesture that begins from the bottom edge of the screen.
+++ The QWERTY keyboard is surprisingly comfortable. The Q10’s keyboard will always win during a direct comparison but once gotten used to, the Q5’s keyboard is still functional and comfortable.
There is indeed far less travel between a pressed down and a depressed key so there is less tactile feedback. And the keys are not as soft as the Q10’s, seemingly taking more effort and providing less comfort. and of course the shape of the keys themselves are very different- Q5’s are simply not as ergonomic in that there is less of an attempt to mold the keys to your fingers.

++ There’s no exotic build materials, no luxurious chrome accent and no iPhone-like aluminium. Instead, the Q5 is colourful, youthful, energetic.

And to quote Jony Ive, it is “unapologetically plastic”.
+ even though it’s all plastic, it has been put together well and there is no flex whatsoever during our 7 days with the device.

+ and despite its budget status, the keyboard still lights up automatically when the ambient lighting is low

+ perfect size for single-handed usage. it’s slimmer and leaner than the Q10 and also manages to cram in a slightly bigger 2180mAh battery. 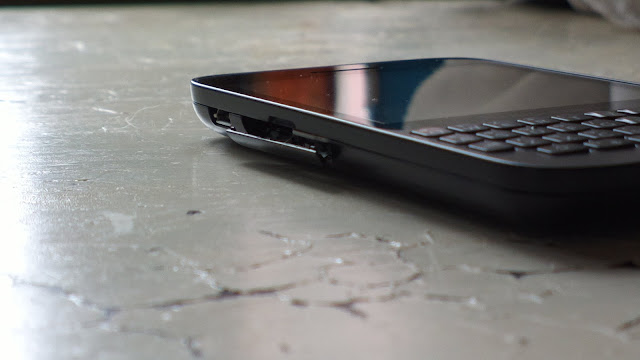 —- It’s not a unibody design and there are clear gaps and seams along assemble points so why is there no battery door, with a user-replaceable battery?? There is a total disadvantage for the user and a huge cash-cow advantage for Blackberry when the battery starts wearing out.
– could do with a lot more colours for wider appeal.
Display
++ having a IPS LCD as opposed to an AMOLED (Z10, Q10) doesn’t mean an inferior experience. If anything, LCDs statistically lasts longer than AMOLEDs being less prone to burn-ins and all.
Sure you’ve got greyer blacks and colour saturation is not as high but generally speaking, the display quality cannot be considered to be bad.
+ LCD is definitely brighter than AMOLED
Camera 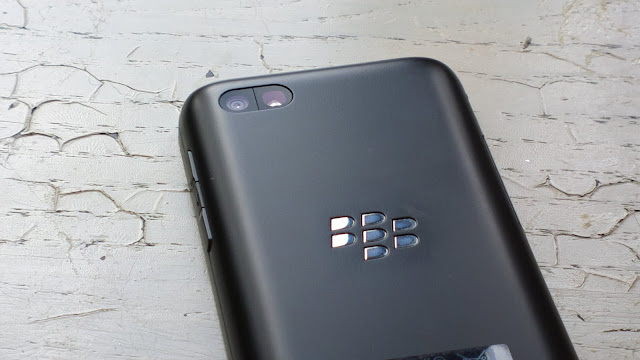 + snapshots do not blur
—- artificial and over-saturated colours
—- inexcusable amount of noise, even under bright sunlight conditions
Photo samples – click to enlarge 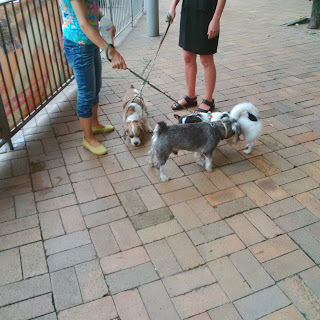 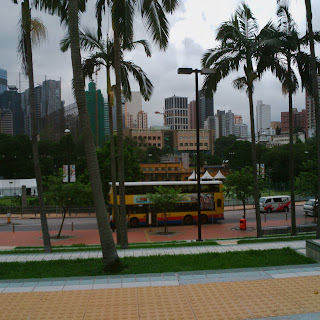 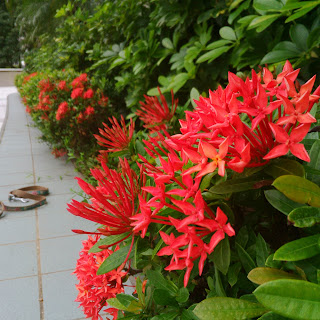 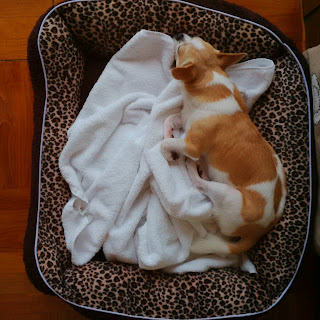 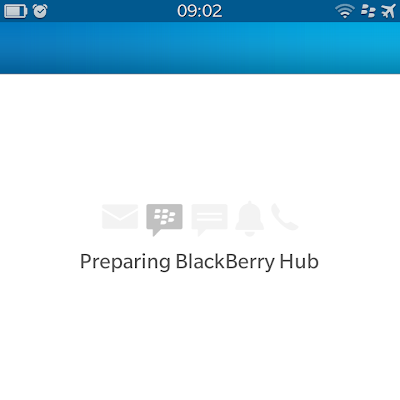 ++ better Android .apk to .bar compatibility. while they’re not quite there yet with the Jellybean player (coming in BB OS 10.2), our co-reviewer has been tirelessly testing for compatibility issues and has confirmed better support.
+ not long after our Q5 unit was returned to Blackberry, EA released Real Racing 3 for Blackberry. Although it still isn’t available for the Q5, this is a good sign that at least big name companies are investing in popular game franchises for the Blackberry apps ecosystem.
– either our co-reviewer is a little over-enthusiastic with app-testing, or there really is something wrong with the firmware / OS. Numerous device reboots were encountered and that, at this point of OS maturity, is inexcusable.
– cutbacks are expected from a mid-ranged device and the Q5 is no exception. HDMI out has gone MIA. It’ll all depend on your requirements and usage pattern.
Battery life and performance

++++ I was given a 3G-only SKU i.e. no 4G LTE radio. So my battery life testing was only limited in scope. But we certainly liked what we saw. To drain the battery right down to 54%, it took us 15 hours of light to medium usage. Result of a slower processor combined with a respectably sized battery?
++++ on 2G, the Q5 can last up to 3 days.
– the processor’s slightly lower clock rate can unfortunately be felt noticeably across everything you do on the Q5. It’s not particularly slow, it’s just slower (than the Q10).
—- fortunately my co-reviewer has a 4G LTE sku and has found that the battery drains way too fast @10% per hour. And that’s just in standby.
— the radio chipset just isn’t the same as what’s in the Z10. Sadly we have no technical information on the manufacturer and parts details, but the difference was big enough to not go unnoticed.
To put simply, the Q5 lost 3G radio connection or reverted down to 2G at a similar rate as any other regular handsets would. This is definitely in stark contrast compared to the Z10, being able to hang onto signals like Tarzan on a vine.
Allegedly, the Z10 has a tunable antenna that adjusts and finds the least noisy bands in the spectrum to stay connected, or some such (any RF/radio experts here to correct me?). The Q10 also does have a specially designed radio that similarly holds onto signals well but again no technical details.

For more photos, visit our photo gallery on Facebook here.
Do you have any comments? Let us know your thoughts!