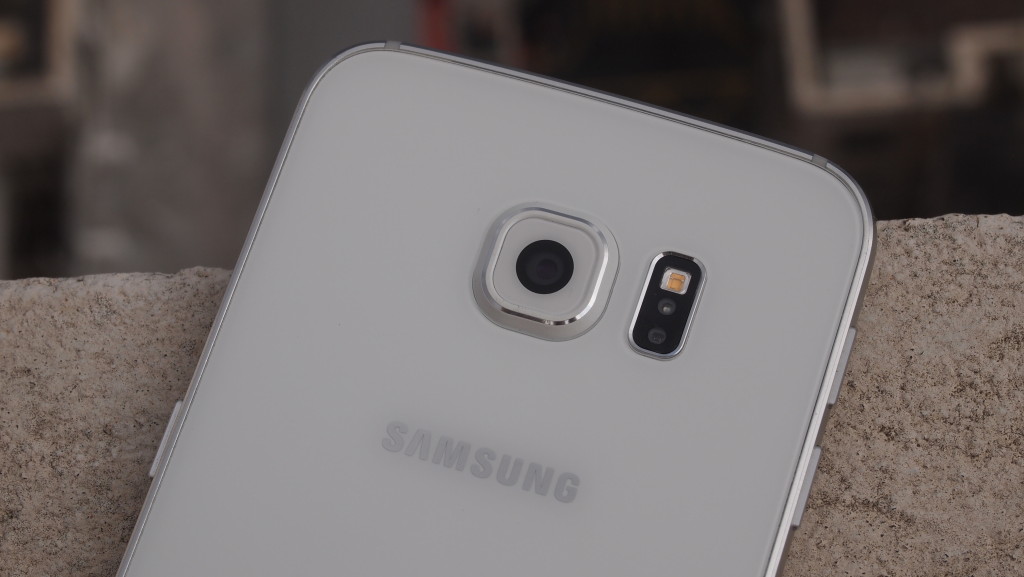 +++++ The camera quality is excellent overall. At first glance the photo quality seemed extremely similar to that of the S5 and the Note 4 – which is a good thing because the quality on those last gen devices were really quite excellent. In fact, the photos from the Note 4 can go head to head with the iPhone 6 – which is something worth boasting about especially considering the the extra megapixel the Sammys were carrying.

This time round, the S6 Edge does pump out great looking photos and very respectable night shots – mark of a great camera in our books when you can take snapshots in most environments and end up with photos you wouldn’t feel ashamed to show off. However the one unknown factor is whether the S6 Edge we tested had an ISOCELL (by the similarity of quality, we would guess we had the ISOCELL) or a Sony IMX camera module. I know which one I’d want – Samsung’s in-house ISOCELL- but no one would have the luxury of choice, sadly. It’s one big lottery.

++++ fast camera launch is touted as one of the selling points on the S6 series. And rightly so because the S5 had a pretty horrible launch time, as did with the Galaxy Note 4. And it doesn’t disappoint. The Home button double-tap now launches the camera from any screen (including the lock screen) instead of launching S-Voice – thank goodness. It’s intuitive, convenient and yes very fast. If you’ve experienced launching the camera on an iPhone 6 say, from the lockscreen then you’ll know what fast is. This, is faster. 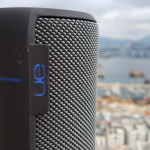 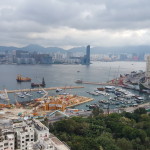 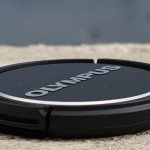 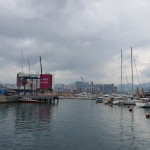 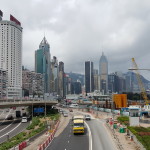 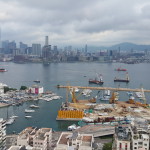 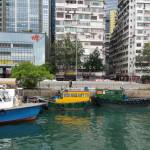 —- As mentioned, there’s no telling which camera module your S6 Edge has. Samsung apparently has sprinkled modules “from multiple manufacturers” and according to them they “meet strict global quality and performance standards”. Sadly this is not the case as other investigative tech websites have found and that’s bad consumer experience.

– While night time shots have minimal noise with the camera letting in a lot of light, there is also some fairly aggressive noise reduction and over-exposure going on. The result is where there is a source of light, that source becomes overly bright obscuring whatever is on and around the light. Overall quality is still respectable, especially considering the speed at which they are taken. 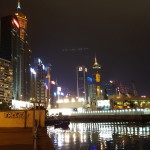 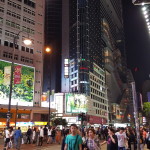